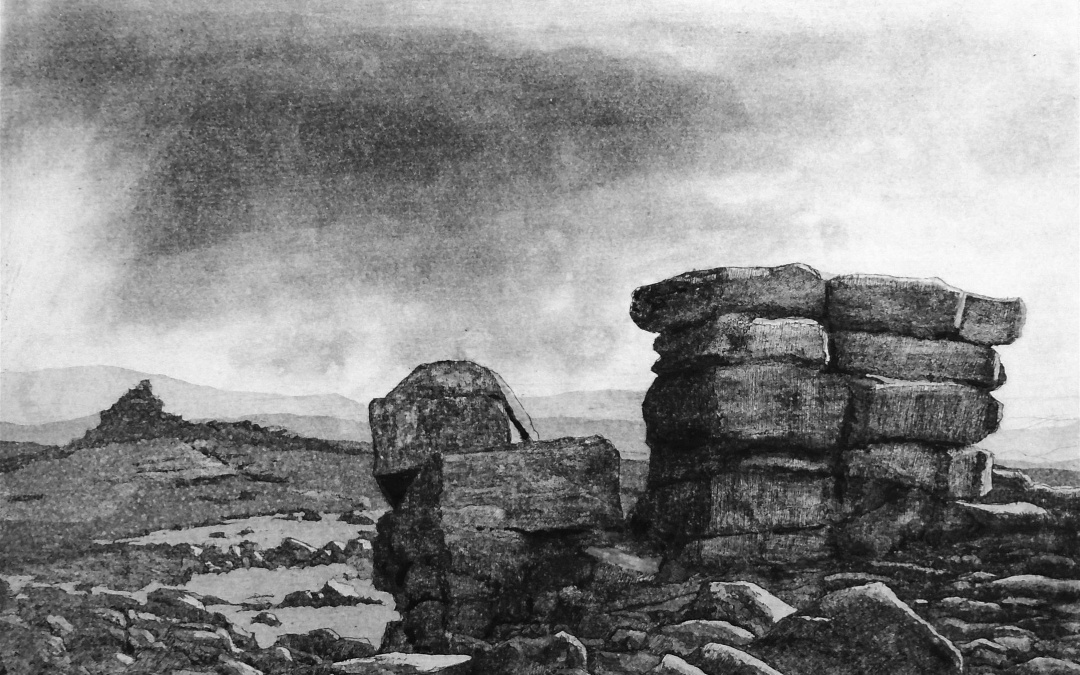 In this video Kevin Wright ASGFA shares the process used to create his prints for this year’s show.

Born in Devon, Kevin Wright attended Torquay School of Art, Newton Abbot Art School and Newport College of Art.  He completed his Masters at Goldsmiths College University of London and a Masters in the History of Art at Birkbeck College, University of London. After studying printmaking at Goldsmiths College, copperplate etching with aquatint became his medium of choice.  His work has been exhibited widely, including the Royal Academy Summer Exhibition, the Royal West of England Academy, London’s Southbank Printmakers Gallery and galleries in Italy and Germany.  He is a South West Academician, an Associate of the Society of Graphic Fine Artists, a member of the Devon Guild of Craftsmen and a member of Southbank Printmakers.  His printmaking studio is in Galmpton by the River Dart in Devon.  He is a representational artist who tries to find ways of picturing the world in a way that others recognise.  His approach seeks not solely for the visual reproduction of a scene but a re-interpretation that emphasises elements in the Romantic manner, with its leaning toward the dramatic.  His subject matter ranges from cityscapes, particularly of Venice and London, to the coast and moorland of the West Country.