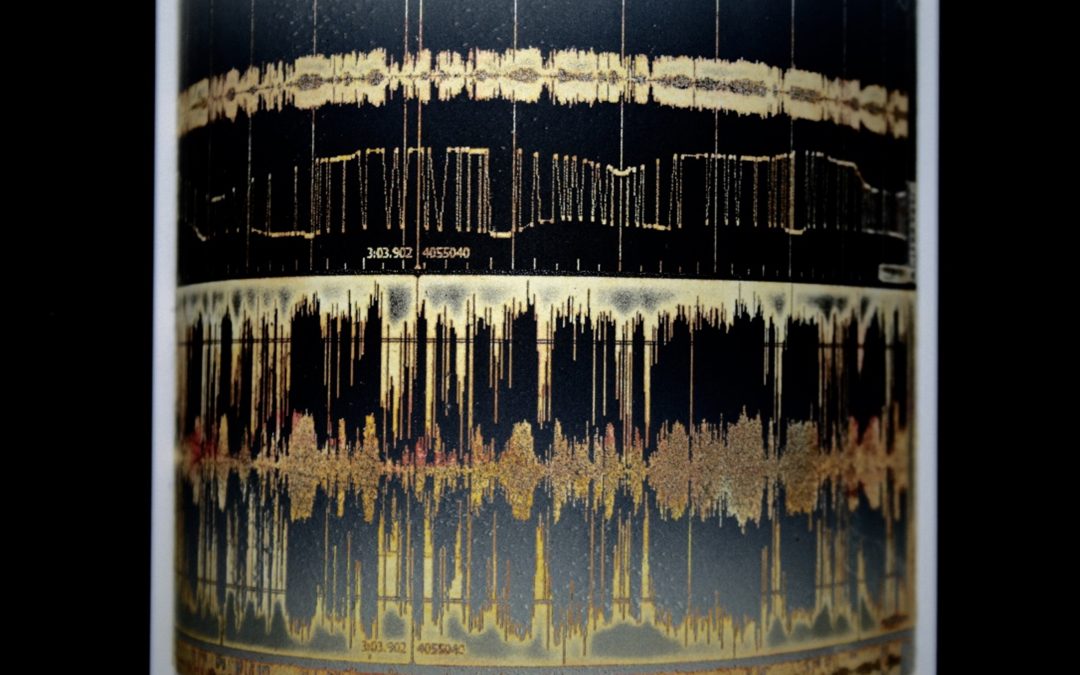 The John Ruskin Prize 2017 Shortlist Exhibition MASTER OF ALL TRADES

“Without mingling of heart-passion with hand-power, no art is possible. The highest art unites both in their intensest degrees: the action of the hand at its finest, with that of the heart at its fullest.” John Ruskin

The Big Draw today announced the shortlist of The John Ruskin Prize 2017, which this year celebrates the ‘Artist as Polymath’ and attracted a record number of submissions from fine artists, makers and craftspeople from across the UK. The SGFA would like to extend our congratulations to Sumi Perera for being shortlisted for this prestigious prize.

Selected from over 1000 entries, the final shortlist of 26 artists, makers and innovators responded to the call for contemporary Polymaths with work that defies categorisation, dissolves boundaries and has a joyous disregard for the conventions of their chosen materials and disciplines. The artist / scientist parallel is apparent in the shortlist but there is also evidence of traditional craft combined with social commentary, skilful material manipulation and a visual wit within the selected artworks. Detail from “2B or not 2B” by Sumi Perera SGFA

Sumi Perera’s ‘2B or not 2B’ fuses Shakespeare, sketching and soundwaves to form undulating wave graphs. With her unique form of ‘Participatory Cartography’ Briony O’Clark’s ‘See Fax’ draws on the power of a different kind of wave; closing a gap of hundreds of miles she brings the tide into the gallery itself with an ingenious marbling printing machine. Emily Laberwitz skilfully and painstakingly utilises traditionally feminine crafts of tapestry and embroidery to comment on the masculine arena of the stock market, creating infographics with statistics whose relevance is lost before the first stitch.

Among this year’s largely sculptural shortlist is a Sheffield artist whose work is gaining increasing attention. Conor Rogers’ intricate paintings on unlikely objects such as cough medicine bottles, polybags and cigarette packets create an uneasy experience for the viewer with the modesty of these ‘everyday canvases’ at odds with the loaded scenes depicted on them.

The John Ruskin Prize is now in its fourth year and invited entries from emerging and established artists and makers aged 18 or over living in the United Kingdom. The Award is £5000 with £3000 going to the winner, and £1000 going to both the Second Prize and Student and Recent Graduate Prize winners.

Winners will be announced on Tuesday 20th June at a private view and prize-giving ceremony at the Millennium Gallery, Sheffield. The shortlist exhibition, Master of all Trades, will be on display from 21st June – 8th October 2017, and will provide a contemporary counterpart to The Ruskin Collection, which is cared for by Museums Sheffield and on display at the Millennium Gallery.

Further information can be found at www.ruskinprize.co.uk