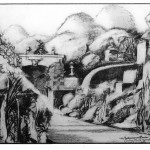 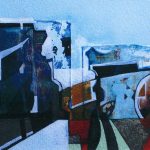 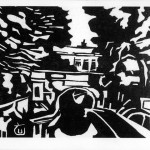 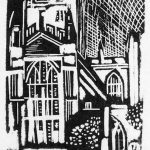 Ulrich was born in Brussels in 1937 and educated in Sussex, India, London and Scotland. After national service in the Royal Navy, he studied graphic design at the Liverpool College of Art in the late 1950s. In 1972 he qualified as a teacher of special needs adults at the Bolton Institute of Technology.

Ulrich continued to teach for eight years, after which he resigned his post as Deputy Manager of an adult training centre to become a freelance artist and to bring up his daughter Emily.

He has exhibited widely in the northwest and has work in private collections in London, Wales, France, Canada, Germany, Japan and the USA. He is a member of the Manchester Academy of Fine Arts, The Sefton Guild of Artists and The Society of Graphic Fine Art.

Ulrich works from his studio in Ashton-in-Makerfield.