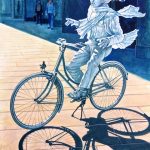 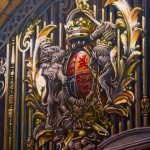 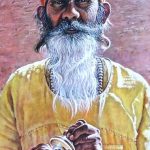 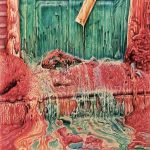 For Roger, a prime consideration is sound basic drawing expertise, hence his 11 year commitment to the Society of Graphic Fine Art as a Council member and exhibitor in each of the Society’s annual open exhibitions since 1998. Roger was subsequently awarded the status of Honorary Member of the Society in recognition of his services firstly as Treasurer then as President 2005 – 2010.

Roger is a Gold Signature member of the United Kingdom Colour Pencil Society [UKCPS] and a recently elected President of the Croydon Art Society in South London.

For the past 18 years, Roger has run art tuition sessions for adults in Bromley, Kent as well as critiques and demonstrations for the art press and at meetings of local art groups